Need a custom PC for your home or multiple PC's for your workplace?

Yes, we are here for you, our customer.

We are System Builders and can build PC's to your exacting specifications or budget. From low end entry level PC's to the latest and greatest gaming PC or mutli-tasking video and CAD intensive data cruncher. Yes, we can build the right computer system for your needs.You know the drill. Simply call us on 08 8088 4098 for a no obligation free quotation today. 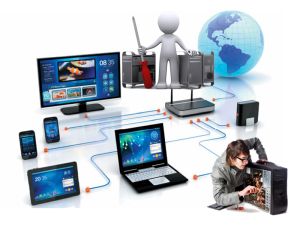 Here you will find your PC build documentation including CPU, mainboard and other components installed in your HandE PC build.

In the documentation you will find support links for your HandE built PC. If you have an issue that you can not resolve yourself, please contact Tech Support 9am to 5.30pm Monday to Friday on 08 8088 4098 or use our Contact Us link above.

All links current at time of assembly

Do NOT follow this link or you will be banned from the site!